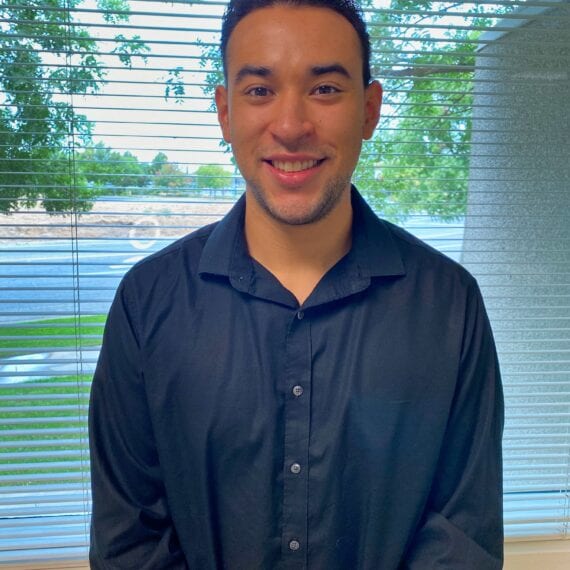 Robert has an AA in English. He is a BLS, CPR, First Aid instructor who is also a English Major at Fresno State University. When he is not teaching students for BLS (CPR) or First aid he spends most of his time in the kitchen cooking his favorite foods, such as buffalo wings and ranch dressing; while prepping for the next football, basketball, or baseball game. Robert loves watching and studying critically acclaimed films like Pulp Fiction, Reservoir Dogs, Fight Club, Moonlight, Seven, and The Big Lebowski. He absolutely loves spending time outdoors for hiking or running. When he is on his runs he loves listening to Travis Scott, Freddie Gibbs, Kendrick Lamar or a good podcast.
Copyright 2021 Central Valley Medical | All Rights Reserved |